( I John 1:5-7 KJV ) “This then is the Message which we have Heard of Him, and declare unto you, that GOD is Light, and in HIM is no darkness at all. If we say that we have Fellowship with HIM, and walk in darkness, we lie, and do not the Truth: But if we Walk in the Light, as HE is in the Light, we have Fellowship one with Another, and the Blood of ( Jesus-Yeshua Christ ) HIS SON Cleanseth us from all sin.”!!

( Matthew 11:28-30 KJV ) “Come unto ME, all ye that labour and are heavy laden, and I Will Give you Rest. Take MY Yoke upon you, and Learn of ME; for I AM Meek and Lowly in Heart: and ye shall Find Rest unto your Souls. For MY Yoke is Easy, and MY Burden is Light.”!! Jesus-Yeshua Christ-Messiah Yoke is LIGHT!!

( II Corinthians 4:6-10 KJV ) “For GOD, who Commanded the Light to Shine out of darkness, hath Shined in our Hearts, to Give the Light of the Knowledge of the Glory of GOD in the Face of Jesus Christ. But we have this treasure in earthen vessels, that the Excellency of the Power may be of GOD, and not of us. We are troubled on every side, yet not distressed; we are perplexed, but not in despair; Persecuted, but not forsaken; cast down, but not destroyed; Always bearing about in the body the dying of the LORD Jesus, that the life also of Jesus might be made manifest in our body.”!!

( John 8:12 KJV ) “Then Spake ( Jesus-Yeshua ) Again unto them, Saying, I AM the LIGHT of the World: he that Followeth Me shall not walk in darkness, but shall have the Light of Life.”!! TRUST our LORD / SAVIOUR Jesus-Yeshua Christ-Messiah!!

( Romans 8:39 KJV ) “Nor height, nor depth, nor any other creature, shall be able to separate us from the LOVE of GOD, which is in Christ Jesus-Yeshua our LORD.”!!

( I John 3:1 KJV ) “Behold, what manner of LOVE the FATHER hath bestowed upon us, that we should be called the sons of GOD: therefore the world knoweth us not, because it knew HIM not.”!!

( I John 4:9 KJV ) “In this was manifested the LOVE of GOD toward us, because that GOD sent HIS only begotten SON into the world, that we might live through HIM.”!!

( Psalms 42:8 KJV ) “Yet the LORD will command HIS Lovingkindness in the daytime, and in the night His song shall be with me, and my prayer unto the GOD of my life.”!!

( John 4:18 KJV ) “There is no fear in LOVE; but perfect LOVE casteth out fear: because fear hath torment. He that feareth is not made perfect in LOVE.” !!

( II Corinthians 5:14-15 KJV ) “For the LOVE of ( Christ-Messiah Jesus-Yeshua ) constraineth us; because we thus judge, that if ONE died for all, then were all dead: And that HE Died for all, that they which Live should not henceforth live unto themselves, but unto HIM which Died for them, and ROSE AGAIN.”!! 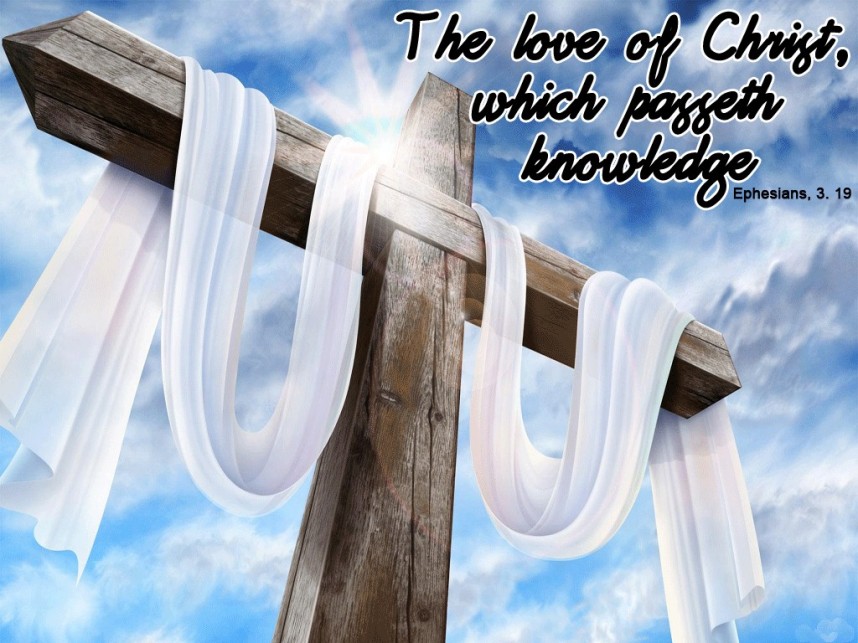 ( Ephesians 3:19 KJV ) “And to know the ( LOVE of Christ-Messiah Jesus-Yeshua ), which Passeth Knowledge, that ye might be Filled with all the Fulness of GOD.”!!

( John 3:16-17 KJV ) “For GOD so Loved the World, that HE Gave HIS Only Begotten SON ( Jesus-Yeshua ), that whosoever Believeth in HIM should not perish, but have Everlasting Life. For GOD Sent not HIS SON into the World to condemn the World; but that the World Through HIM might be Saved.” Jesus-Yeshua Christ LOVES You ALL!!

( Matthew 3:16-17 KJV ) “And Jesus-Yeshua, when HE was Baptized, went up Straightway out of the water: and, lo, the Heavens were Opened unto HIM, and HE saw the Spirit of GOD Descending Like a Dove, and Lighting upon HIM: And lo a Voice from Heaven, Saying, This is MY Beloved SON, in whom I AM Well Pleased.”!!

( John 10:27-30 KJV ) “My Sheep Hear My Voice, and I Know them, and they Follow Me: And I Give unto them Eternal Life; and they shall never perish, neither shall any man pluck them out of My Hand. My Father, which Gave them Me, is Greater than all; and no man is able to pluck them out of My Father’s Hand. I and My Father are ONE.”!!

( Ephesians 2:8-9 KJV ) “For by GRACE are ye SAVED through Faith; and that not of yourselves: it is the Gift of GOD: Not of works, lest any man ( or anyone ) should boast.”!! TRUST in the LORD Christ-Messiah Jesus-Yeshua!!

( Isaiah 40:31 KJV ) “But they that wait upon the LORD shall renew their Strength; they Shall Mount up with Wings as Eagles; they shall Run, and not be Weary; and they shall Walk, and not Faint.”!!  Sing Glory Glory Hallelujah Amen!!

( Galatians 4:6 KJV ) “And because ye are sons and daughters, GOD hath sent forth the Spirit of HIS SON into your Hearts, Crying, ABBA, FATHER.”!! 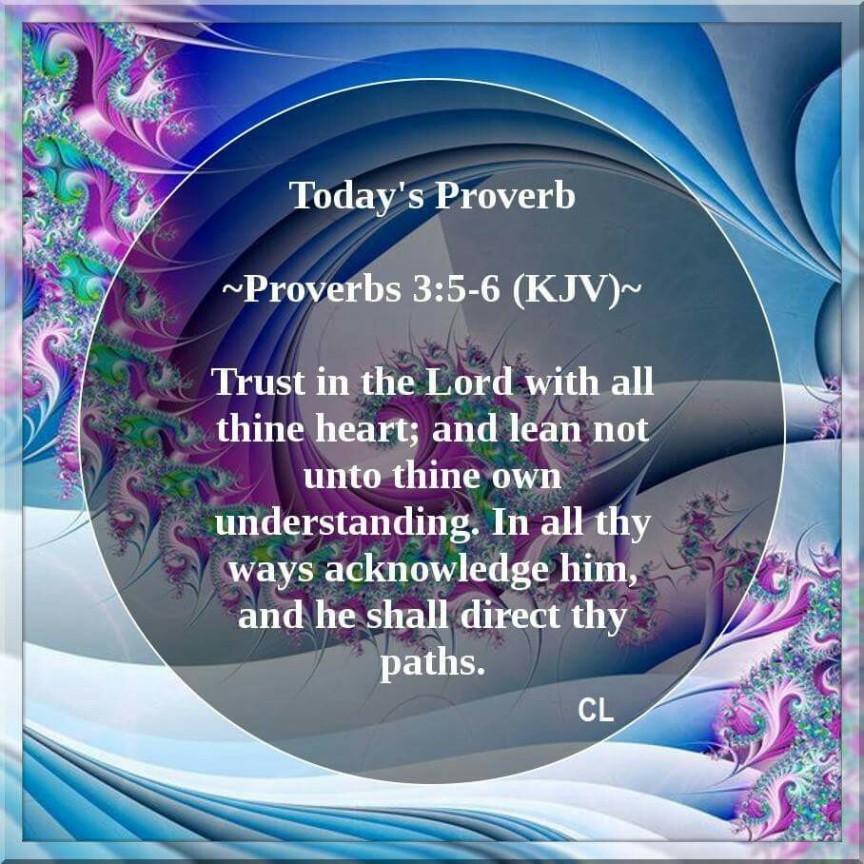 ( Philippians 2:10-11 KJV ) “That at the Name of ( Jesus Christ-MESSIAH and Yeshua HaMashiach-MESSIAH ) every Knee should Bow, of things in Heaven, and things in earth, and things under the Earth; And that every Tongue Should Confess that Jesus-Yeshua Christ-Messiah is LORD, to the Glory of GOD the FATHER.”!!

( Matthew 6:33 KJV ) “But Seek ye First the Kingdom of GOD, and His Righteousness; and All these Things Shall be Added unto you.”!!

Related: GOD and HIS AMAZING GRACE through HIS SON Jesus-Yeshua Christ!!

12 thoughts on “Happy February 2022 Hallelujah and LOVE and more Blessings!!” 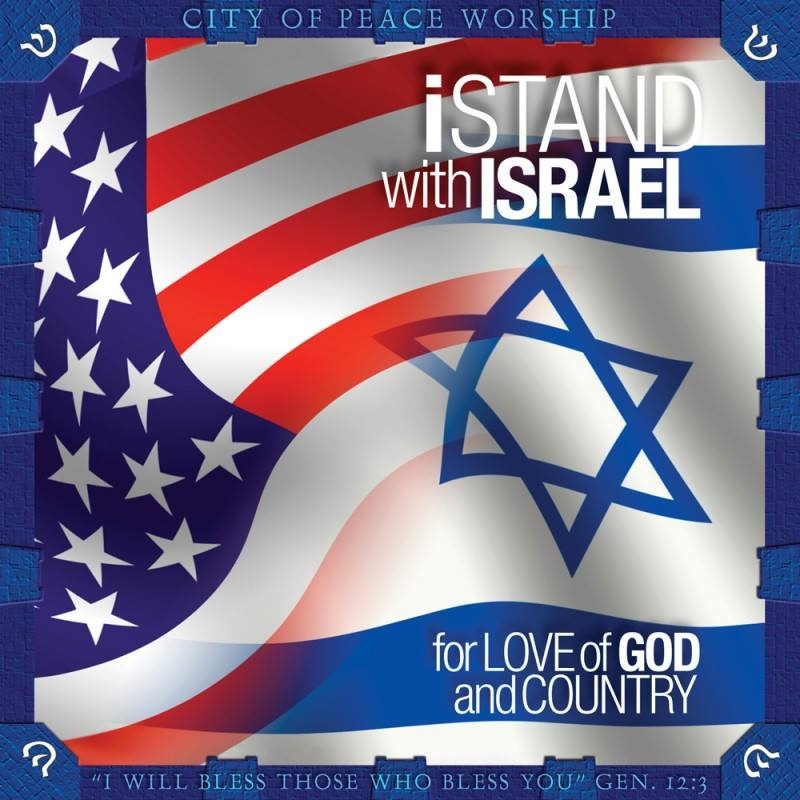