✝✡ Please Pray for Israel and our Christian Nation USA ✡✝ 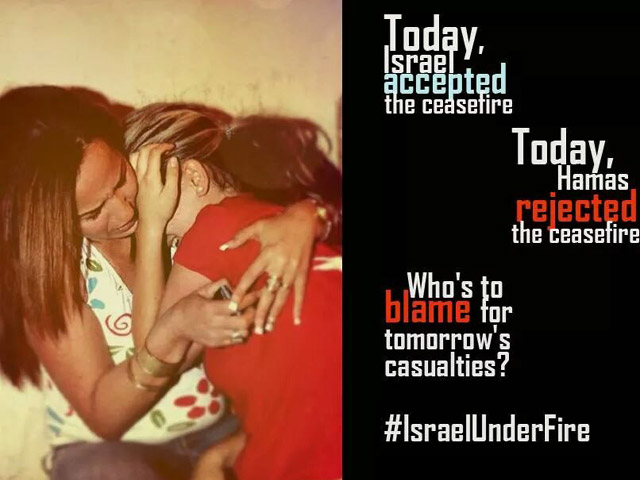 “If My people, which are called by My Name, shall humble themselves, and pray, and seek My face, and turn from their wicked ways; then will I hear from Heaven, and will forgive their sin, and will heal their land.”  ( II Chronicles 7:14 KJV )!!

“Pray for the peace of Jerusalem: they shall prosper that love thee.  Peace be within thy walls, and prosperity within thy palaces.” ( Psalms 122:6-7 KJV )!!

“For Zion’s sake will I not hold my peace, and for Jerusalem’s sake I will not rest, until the righteousness thereof go forth as brightness, and the salvation thereof as a lamp that  burneth”. ( Isaiah 62:1 KJV )!!

“The LORD also shall roar out of Zion, and utter His voice from Jerusalem; and the heavens and the earth shall shake: but the LORD will be  the hope of His people, and the strength of the children of Israel-Yisrael. So shall ye know that I am  the LORD your God dwelling in Zion, My Holy mountain: then shall Jerusalem be Holy, and there shall no strangers pass through Her any more.” ( Joel 3:16-17 KJV )!!

In their time-honored tradition of ‘never missing an opportunity to miss an opportunity,’ Palestinians turn down a great peace proposal that should never have been offered to them in the first place. Hamas reportedly rejected a comprehensive, 11-clause long term ceasefire proposal on Saturday. Egypt has warned that this proposal will be its final effort to secure a lasting end to the Israel-Gaza conflict.

Breitbart According to details leaked by Egyptian newspaper al-Shorouk, the 11-clause proposal contained several key concessions to the Palestinian delegation, including the opening of border crossings between Israel and Gaza, the elimination of the so-called “buffer zones” along the Israel-Gaza border, the extension of the fishing zone to 12 miles off the Gazan coast, and the assistance of Israel and the Palestinian Authority in rebuilding the infrastructure of the Gaza Strip.

The proposal also called for negotiations to resume after a month of quiet, at which time the issues of a seaport and airport in Gaza would be discussed. Egypt has warned that its latest proposal will be its final effort, Israel Radio reported on Friday.

Hamas spokesman Osama Hamdan said the Egyptian proposal did not meet the needs of the Palestinian people.

Another member of the Palestinian delegation, Bassam Salhi, said progress was being made in the negotiations but put the chance of a long-term ceasefire agreement at “no greater than 50%,” according to Ynet News.

“We are continuing our struggle. ALLAH IS OUR GOAL, THE PROPHET IS OUR LEADER, JIHAD IS OUR WAY, AND DEATH FOR ALLAH IS OUR MOST EXALTED WISH”

As demonstrated by the armed presence in Gaza, Fatah’s Al-Aqsa Martyrs’ Brigades has reportedly taken an active part in the terror war being fought against Israel from Gaza, joining Hamas, Islamic Jihad and other terror organizations against Israel during Operation Protective Edge. In Judea and Samaria, the Al-Aqsa Martyrs’ Brigades have likewise declared “open war” on the Jewish state.

While there has been a common perception globally that Abbas’s Fatah is somehow more “moderate” and accessible as a peace partner than Hamas or other alternative groups, Fatah has been open about its goals to destroy Israel. The group just last Sunday falsely claimed to have murdered 11,000 Israelis, and has called for the ethnic cleansing of Jews from Israel. Source: Bare Naked islam!!

GOD CREATED the HOLY LAND of ISRAEL for His People!! God will BLESS ISRAEL and those HE WILL BLESS them that HELP ISRAEL!! GOD will CURSE THEE that CURSETH  the people that do Not help and Support Israel State!!!! 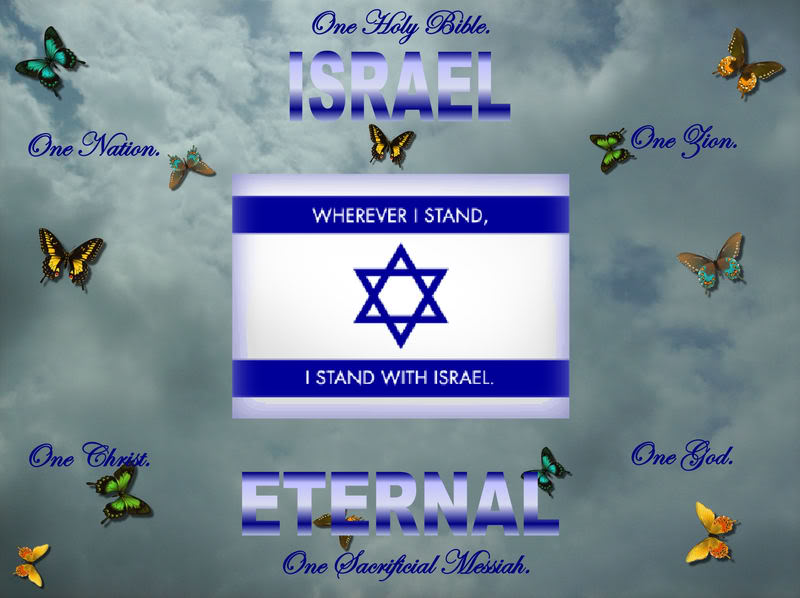 ” Yeshua Jesus answered and said unto him, Verily, verily, I say unto thee, Except a man be Born Again, he cannot see the Kingdom of God.

Nicodemus saith unto Him, How can a man be born when he is old? can he enter the second time into his mother’s womb, and be born?

Yeshua Jesus answered, Verily, verily, I say unto thee, Except a man be born of Water and of the Spirit, he cannot enter into the Kingdom of God.

The wind bloweth where it listeth, and thou hearest the sound thereof, but canst not tell whence it cometh, and whither it goeth: so is every one that is Born of the Spirit.

Nicodemus answered and said unto him, How can these things be?

Yeshua Jesus answered and said unto him, Art thou a master of ISRAEL, and knowest not these things?

Verily, verily, I say unto thee, We speak that we do know, and testify that we have seen; and ye receive not our witness.

If I have told you earthly things, and ye believe not, how shall ye believe, if I tell you of heavenly things? And no man hath ascended up to Heaven, but He that came down from Heaven, even the Son of man which is in Heaven“.

MEMO TO: THE Palestinians and all Arabs: All of Israel and USA is GOD’S land, and has been given to the Jewish and Christians. Not one square inch of it belongs to the mythical Palestinians or Arabs or anyone else. Your Religion is NOT holy, it is finished by your own hands, by your own choices. Your False Pagan moon god allah is married to the False Pagan sun god and they’re NOT the god of Israel and Christians!!

“And this is the writing that was written, MENE, MENE, TEKEL, UPHARSIN. This is the interpretation of the thing: MENE; God hath numbered thy kingdom, and finished it. TEKEL; Thou art weighed in the balances, and art found wanting. PERES; Thy kingdom is divided, and given to the Medes and Persians”. ( Daniel 5:25-28 KJV )!!

One thought on “Hamas rejects a ceasefire proposal!!”