United We Stand, Divided We FALL

We Hold these Truths to be self-evident, that all men are Created equal, that they are endowed by their CREATOR with certain unalienable Rights, that among these are Life, Liberty and the Pursuit of Happiness!!

( John 10:27-30 KJV ) “MY Sheep Hear MY Voice, and I Know them, and they Follow ME: And I Give unto them Eternal Life; and they shall never perish, neither shall any man pluck them out of MY HAND. MY FATHER, which Gave them ME, is Greater than all; and no man is able to pluck them out of MY FATHER’S HAND. I and MY FATHER are ONE.”!! Sing Glory Glory Hallelujah and Maranatha Everyone!!

The Wisdom of The Founding Fathers!! 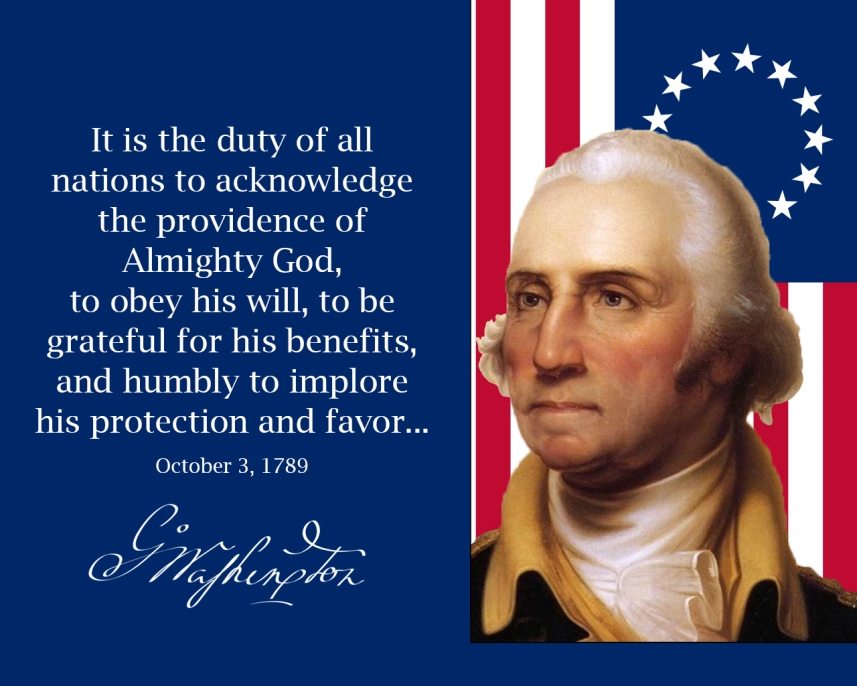 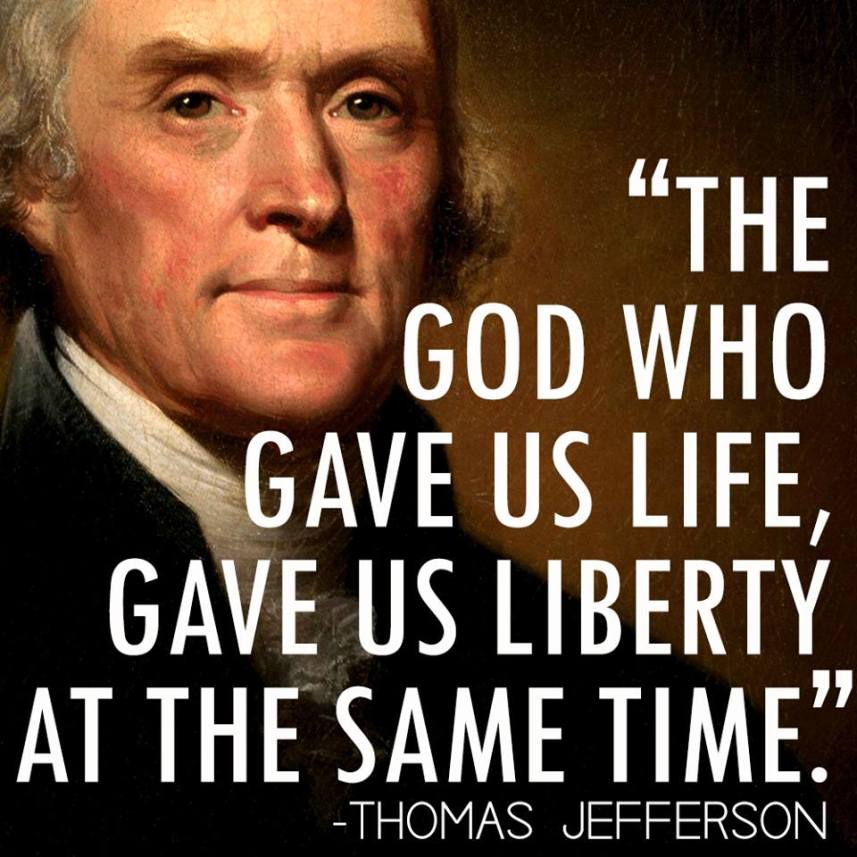 Thomas Jefferson was an American Founding Father, the principal author of the Declaration of Independence and the third President of the United States.

James Madison was an American statesman and political theorist, the fourth President of the United States.

Benjamin Franklin was one of the Founding Fathers of the United States. A noted polymath, Franklin was a leading author, printer, political theorist, politician, postmaster, scientist, musician, inventor,satirist, civic activist, statesman, and diplomat.

Patrick Henry was an attorney, planter and politician who became known as an orator during the movement for independence in Virginia in the 1770s.

GOD Bless the Israel and USA Land that I Love

( II Chronicles 7:14 KJV ) “If My people, which are called by My Name, shall Humble themselves, and Pray, and Seek My Face, and turn from their wicked ways; then will I hear from Heaven, and Will Forgive their sin, and Will Heal Their Land.”!!

“I Pledge Allegiance to the Flag

of the United States of America, and to the Republic for which it Stands, One Nation Under GOD, indivisible, with Liberty and Justice for ALL.”!! United We STAND, Divided We FALL!!

( John 3:16-17 KJV ) “For GOD so Loved the World, that He Gave His only Begotten Son ( Jesus-Yeshua ), that whosoever Believeth in Him should not perish, but have Everlasting Life. For GOD Sent not His Son into the World to condemn the World; but that the World Through Him might be Saved.” Jesus-Yeshua Christ LOVES You and I!!

( I Thessalonians 5:16-18 KJV ) “Rejoice evermore. Pray Without Ceasing. In every thing give thanks: for this is the Will of GOD in Christ Jesus-Yeshua concerning you.”!!

( Philippians 2:10-11 KJV ) “That at the Name of Jesus Christ – Yeshua HaMashiach-MESSIAH every Knee should Bow, of things in Heaven, and things in Earth, and things under the earth; And that every Tongue should Confess that Jesus Christ is Lord, to the Glory of GOD the FATHER.”!!

( Psalms 68:4-5 KJV ) “Sing unto GOD, sing Praises to His Name: extol Him that rideth upon the Heavens by His Name JAH ( JEHOVAH-YAHWEH ), and Rejoice before Him. A Father of the fatherless, and a Judge of the widows, is GOD in His Holy Habitation.”!!

Our ONE TRUE GOD’S NAME is HOLY / RIGHTEOUS / WORTHY / PEACEFUL / LOVING!! HE is HaShem-Yahweh – YHWH – Elohim – Hosanna – Jehovah – Emanuel – El Shaddai, and HE LOVES us through HIS SON Christ-Messiah Jesus-Yeshua!!

for the Holy Land of Israel-Yisrael and Our Judeo-Christian Nation USA and our Christian Earth, because CHRIST-MESSIAH JESUS-YESHUA CAME too SAVE Everyone!! “Pray Without Ceasing.” ( I Thessalonians 5:17 KJV )!!

( Titus 2:13 KJV ) “Looking for that BLESSED HOPE, and the Glorious Appearing of the Great GOD and our Saviour Jesus-Yeshua Christ-Messiah.”!!

12 thoughts on “The Wisdom of The Founding Fathers!!”