TYRANNY from the Abomination and Sunni muslim Barack Hussein Obama-Nation!! This is UNCONSTITUTIONAL and WRONG!! Obama-COWARD is the WORST president in United States Of America HISTORY!!

Obama-COWARD is a DEVOUT evil Marxist raised Muslim and he Loves our ENEMY the Muslim Brotherhood!! DO NOT TRUST Obama-COWARD, he is a LIAR, THIEF, MURDERER, HOMOSEXUAL LOVER, COMMUNIST, SOCIALIST DICTATOR!!

WE THE PEOPLE OF THE UNITED STATES OF AMERICA ARE FED UP WITH Obama-Nations LIES and his DISRESPECTFUL ARROGANT ATTITUDE!!

Obama-Nation is a TYRANT and he is NOT a king or good LEADER!! Obama-Nation is DESTROYING our Judeo-Christian Nation USA and our CONSTITUTION and BILL of RIGHTS!! 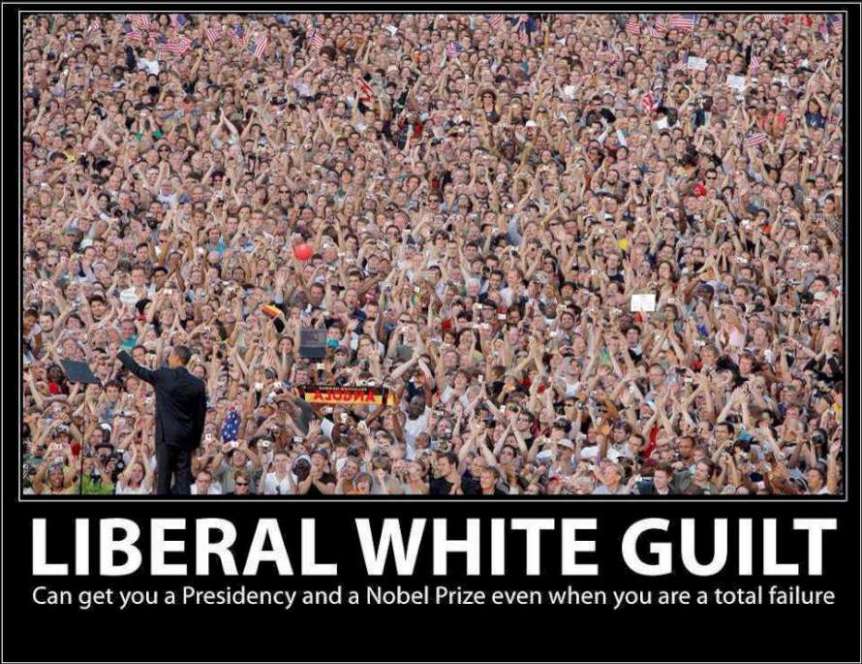 Muhammad was NO prophet of our TRUE GOD in HEAVEN!! Muhammad was a CHILD MOLESTER, THIEF, MURDERER, HOMOSEXUAL, and FALSE Prophet!! Obama-Nation Loves CAIR,  ISNA,  MSA,  and the evil nation of islam, and more of these muslim brotherhood members, in fact he Praises these Muslim Brotherhood’s Islam People!!!! Obama-Nation has our ENEMY in the White-House with him, and they are the Muslim Brotherhood!! DO NOT TRUST Obama-Coward!! His Health Care is a SCAM!!

The Sunni muslim brotherhood REGIME above are in the Sunnni muslim Barack Hussein Obama REGIME of our WHITE-HOUSE!! 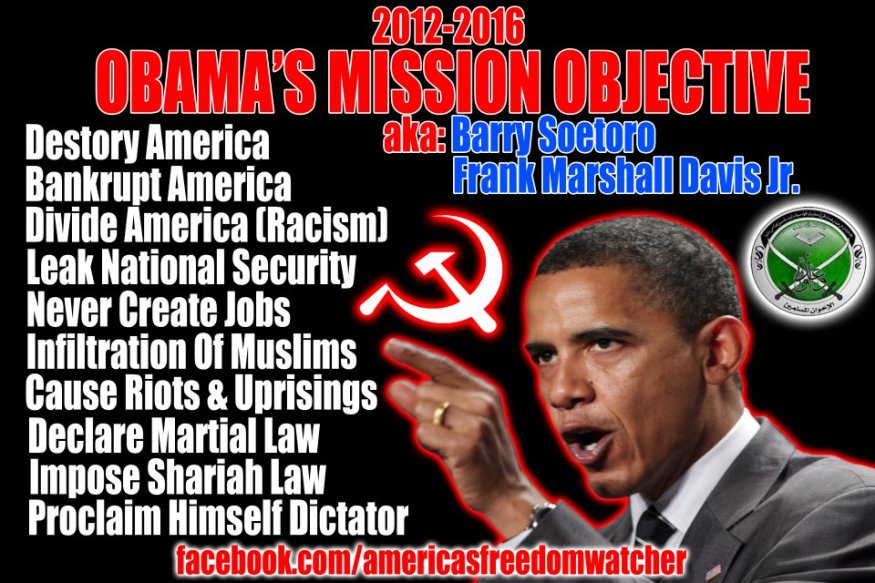 One thought on “TYRANNY from Obama!!”