✝✡Please PRAY for Israel-Yisrael and Our Christian Earth✡✝

Something wicked this way comes!!

( Zechariah 11:16,17 KJV ) “For, lo, I will raise up a shepherd in the land, which shall not visit those that be cut off, neither shall seek the young one, nor heal that that is broken, nor feed that that standeth still: but he shall eat the flesh of the fat, and tear their claws in pieces. Woe to the idol shepherd that leaveth the flock! the sword shall be upon his arm, and upon his right eye: his arm shall be clean dried up, and his right eye shall be utterly darkened.”!!

( Joshua 24:15 KJV ) “And if it seem evil unto you to Serve the LORD, Choose you this day whom ye will Serve; whether the gods which your fathers served that were on the other side of the flood, or the gods of the Amorites, in whose land ye dwell: but as for me and My House, We Will Serve the LORD.”!!

Folks, this is out of control. Did you ever think that you would live to see the day when a Muslim–raised, American president and Sunni muslim Barack Hussein Obama would lead the United States into an attack on Syria to aid and support Islamic cannibals? Are you kidding me? Well, the HOLY BIBLE said that in the last days we would see this all come to pass. Welcome to the last days….

The war that is about to start could be a war that is fraught with prophetic overtones that leap right off the pages of the HOLY BIBLE itself. Scripture declares that, during the time of the Great Tribulation, cannibalism will be on full display along with all the other evil / satanic / demonic nastiness that mentioned in the book of Revelation and the Old Testament Prophets. Think about that as you watch this video from Glenn Beck: 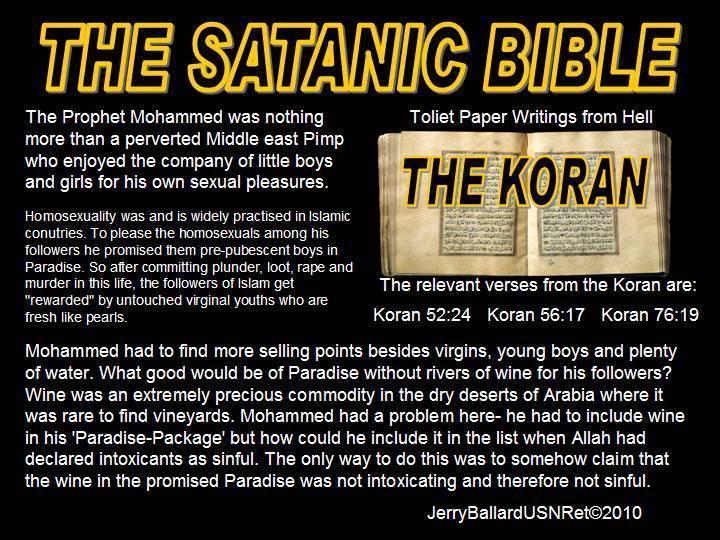 Why is Sunni muslim Barack Hussein Obama in such a fervor to attack Syria?

US President Sunni muslim Barack Hussein Obama has been in a frenzied overdrive for the past week, beyond determined to attack Syria, and Damascus in particular. His main contention is that the Syrian government used chemical weapons against the Syria people, and now he wants to go in there and “teach Assad a lesson”. As you know, the Syrian government has been at war for nearly two years with the rebels…the Al–Qaeda rebels / Hamas / Taliban / ISIS. 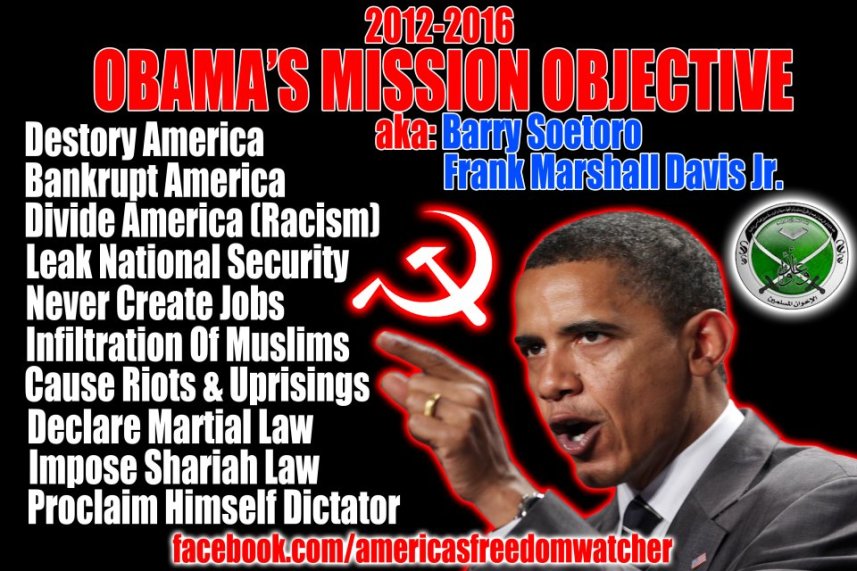 1. His biological father is Sunni ( the majority of Kenyan’s are Sunni )
2. His mom converted to Sunni
3. His biological brother Malik says he was raised Sunni
4. His grandmother is Sunni
5. His second dad, the indonesian oil exec Lolo Soetoro, was Sunni
6. He employs Sunnis to work directly for him in Washington D.C.

Yes, that means that when America attacks Syria it will be in full support of our declared enemy, Al–Qaeda. And not just Al–Qaeda / HAMAS / TALIBAN / ISIS, but these “rebels” are evil / satanic / demonic Muslim terrorists who delight in eating the flesh of their enemies. 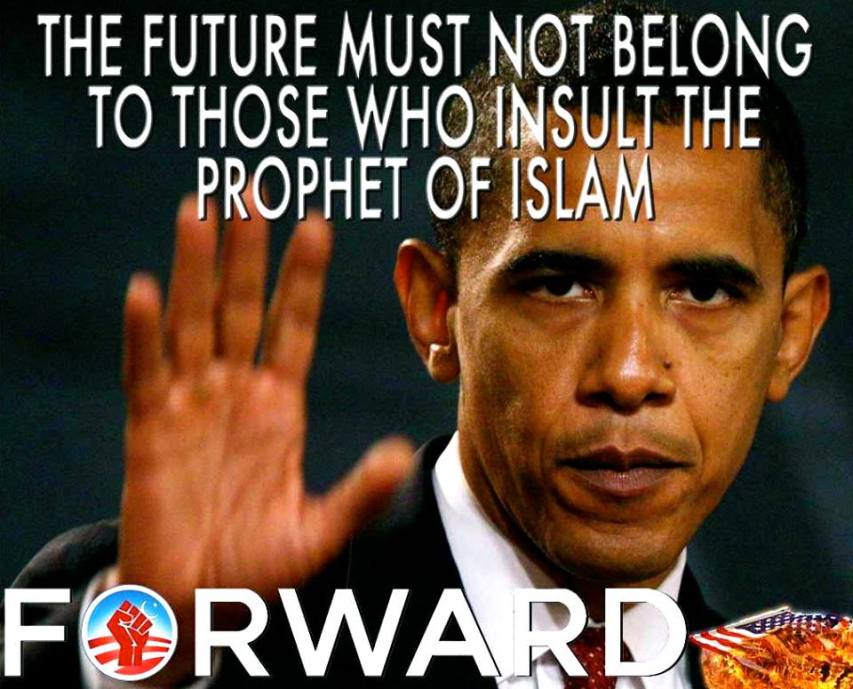 We will be keeping a close eye on the coming US attack on Syria and Damascus by Sunni muslim Barack Obama and the all those he is duping into following him. Come to think of it, doesn’t the Antichrist convince people to follow him in the Middle East to their doom as well?

It’s Time To WAKE UP AMERICA because our Constitution and Bill of Rights are Under Attack from Evil Sunni muslim Barack Hussein Obama!! Write to Your Congressmen and Reps. and Demand IMPEACHMENT of Obama NOW!!

( Ephesians 2:8-9 KJV ) “For by GRACE are ye Saved through Faith; and that not of yourselves: it is the Gift of GOD: Not of works, lest any man ( or anyone ) should boast.”!! TRUST in the LORD Christ-Messiah Jesus-Yeshua!!

( Philippians 2:10-11 KJV ) “That at the Name of ( Jesus Christ-MESSIAH and Yeshua HaMashiach-MESSIAH Every Knee should Bow, of things in Heaven, and things in earth, and things under the Earth; And that every Tongue Should Confess that Jesus-Yeshua Christ-Messiah is LORD, to the Glory of GOD the FATHER.”!!

( Proverbs 3:5-6 KJV ) “Trust in the LORD ( ADONAI ) with all thine Heart; and lean not unto thine own understanding. In all thy ways Acknowledge HIM, and HE shall direct thy Paths.”!! TRUST in Jesus-Yeshua Christ with All Thine HEART and SOUL!!