Bill Killian is a U.S. attorney based out of Tennessee that is trying to do whatever he can to make anti-Muslim speech illegal in the U.S… 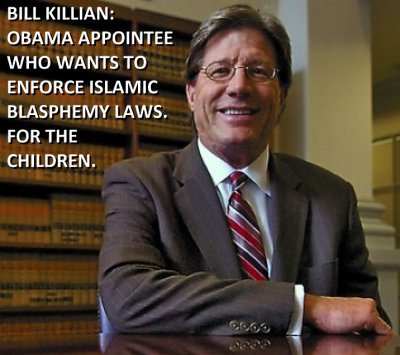 He is claiming that some this type of speech is violating the civil rights of these citizens.

Killian told Tullahoma News “We need to educate people about Muslims and their civil rights, and as long as we’re here, they’re going to be protected,”

Killian and the local FBI will be meeting with the Muslim community in the area to discuss and inform them about their civil rights.

So far the DOJ has not determined what speech they will actually considered “illegal” and no guidelines have been set forth.

An attorney that specializes in the first amendment said ” “The government may, indeed, play a useful and entirely constitutional role in urging people not to engage in speech that amounts to religious discrimination. But it may not, under the First Amendment, prevent or punish speech even if it may be viewed as hostile to a religion.”

What do you think of this potential banning of anti-Muslim speech? Is this violating the First Amendment?

Pray for Israel and our Judeo-Christian Nation USA

( Click on above Image sharia law is islamic fascism!! )

( Proverbs 24:21-22 KJV ) “My son, Fear thou the LORD and the king: and meddle Not with them that are given to change: For their Calamity shall Rise suddenly; and who knoweth the Ruin of them both?.”!!

Our True GOD who art in HEAVEN said: “Beware of FALSE prophets which come to you in SHEEP’S clothing, but inwardly they are Ravening WOLVES” ( Matthew 7:15 KJV )!!

( II Chronicles 7:14 KJV ) “If My people, which are called by My Name, shall Humble themselves, and Pray, and Seek My Face, and turn from their wicked ways; then will I hear from Heaven, and will forgive their sin, and will heal their land.”!!

( Genesis 12:2-3 KJV ) “And I will make of thee a great Nation, and I Will Bless thee, and make thy name great; and thou shalt be a Blessing: And I will Bless them that Bless thee ( Israel and USA ), and curse him that curseth thee: and in thee shall all Families of the Earth be Blessed.”!!

( Matthew 6:33 KJV ) “But Seek ye First the Kingdom of God, and His Righteousness; and all these things shall be added unto you.”!!

( Matthew 5:9 KJV ) “Blessed are the Peacemakers: for they shall be Called the Children of God.”!! 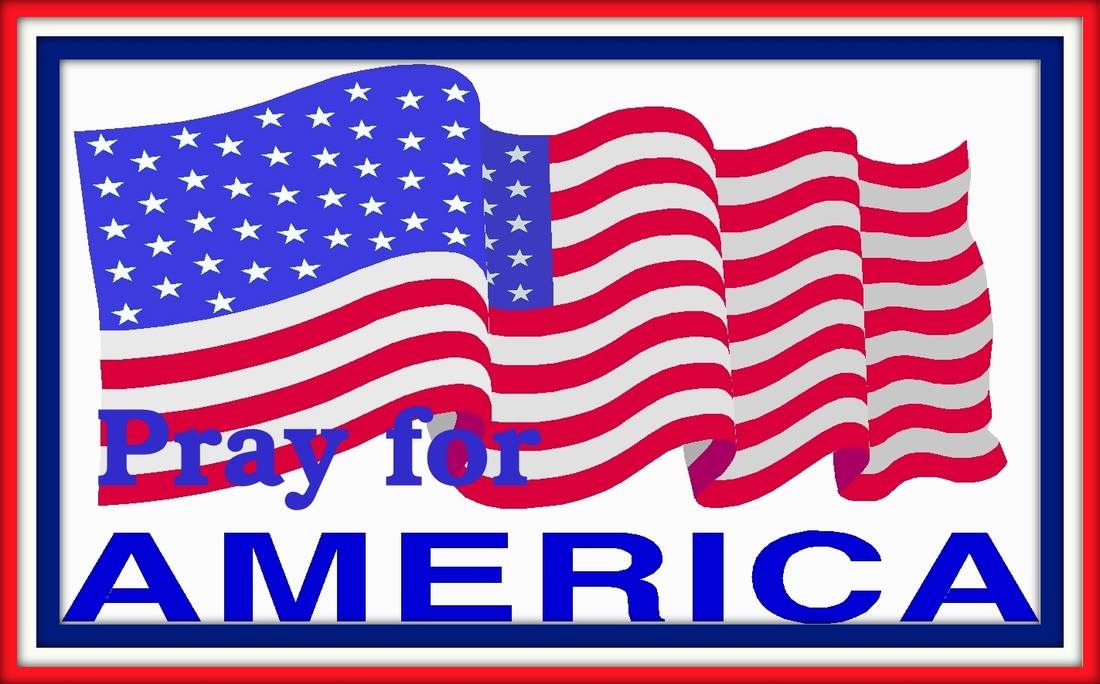