The massive destruction of Sodom and Gomorrah still visible!!

“Then the LORD rained upon Sodom and upon Gomorrah brimstone and fire from the LORD out of heaven; And he overthrew those cities, and all the plain, and all the inhabitants of the cities, and that which grew upon the ground.” ( Genesis 19:24,25 KJV )!!

The five cities of the plains of Sodom and Gomorrah have been located and the evidence is staggering.  For the first time in modern history we have found round balls of brimstone, or nearly pure sulfur, embedded in an ashen area near the Dead Sea, which show clear signs of having once been ancient building structures.

The massive destruction of both the cities of Sodom and Gomorrah for their unrepentant homosexuality and sexual perversions remains as a stark and uncomfortable reminder that God will Not forever remain silent about this matter.

Sodom still speaks!! The United States of America, under the policies and anti-CHRISTIAN AGENDA of president Sunni muslim Barack Hussein Obama, has wholeheartedly embraced the LGBT Movement and works tirelessly to advance its pernicious doctrine of death and rebellion to the HOLY GOD ( Hashem-Yahweh-Jehovah-Hosanna-Elohim ) of Israel-Yisrael!! What we today call Pride is what GOD destroyed these cities for, and why GOD will once again cause fire and brimstone to rain down.

“Howbeit when he, the Spirit of truth, is come, he will guide you into all truth: for he shall not speak of himself; but whatsoever he shall hear, that  shall he speak: and he will shew you things to come.” ( John 16:13 KJV )!! 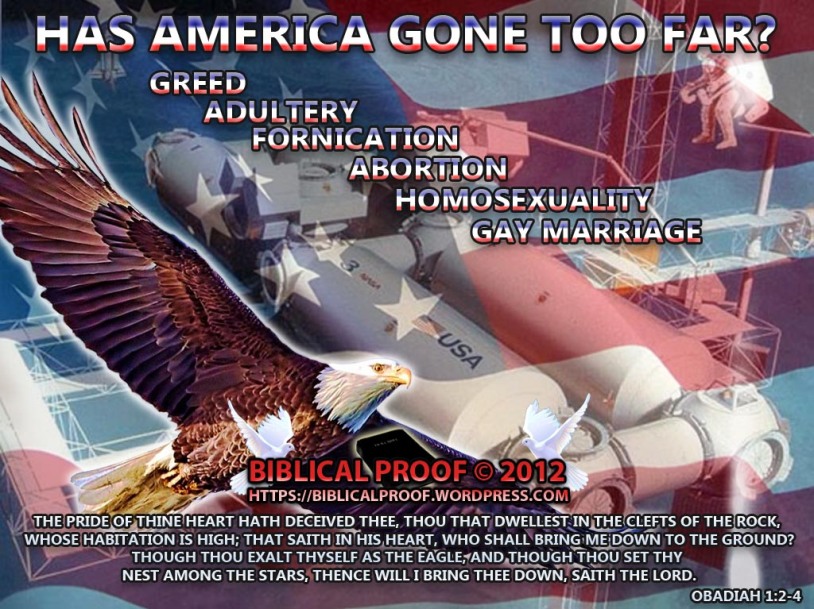 1) The vision of Obadiah. Thus saith the Lord GOD concerning Edom; We have heard a rumour from the LORD, and an ambassador is sent among the heathen, Arise ye, and let us rise up against her in battle.

2) Behold, I have made thee small among the heathen: thou art greatly despised.

3) The pride of thine heart hath deceived thee, thou that dwellest in the clefts of the rock, whose habitation is high; that saith in his heart, Who shall bring me down to the ground?

4) Though thou exalt thyself as the eagle, and though thou set thy nest among the stars, thence will I bring thee down, saith the LORD. 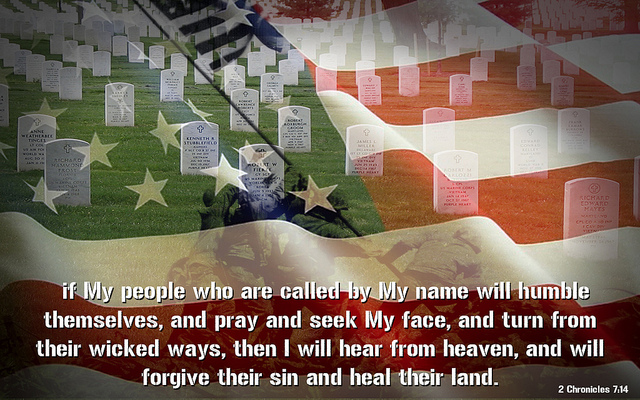 “If my people, which are called by My Name, shall humble themselves, and Pray, and seek My Face, and turn from their wicked ways; then will I hear from heaven, and will forgive their sin, and will heal their land.”(  II Chronicles 7:14 KJV )!!

Please Pray for the Holy Land of Israel-Yisrael and our Judeo-Christian Nation United States of America, Everyday ( 1 Thessalonians 5:17 KJV )!!

is KING of kings and LORD of lords, HE is the ALPHA and OMEGA, HE is the FIRST and the LAST, HE is the BEGINNING and END!! Glory Glory Hallelujah,  Maranatha, and He Loves

6 thoughts on “Shocking Remains Of Sodom And Gomorrah Send Stark Warning To Obama And LGBT Movement!!”