Despite Israeli accusation that US is sanctioning terrorism, the US insists that interim gov’t ministers not affiliated with the terrorist organization. 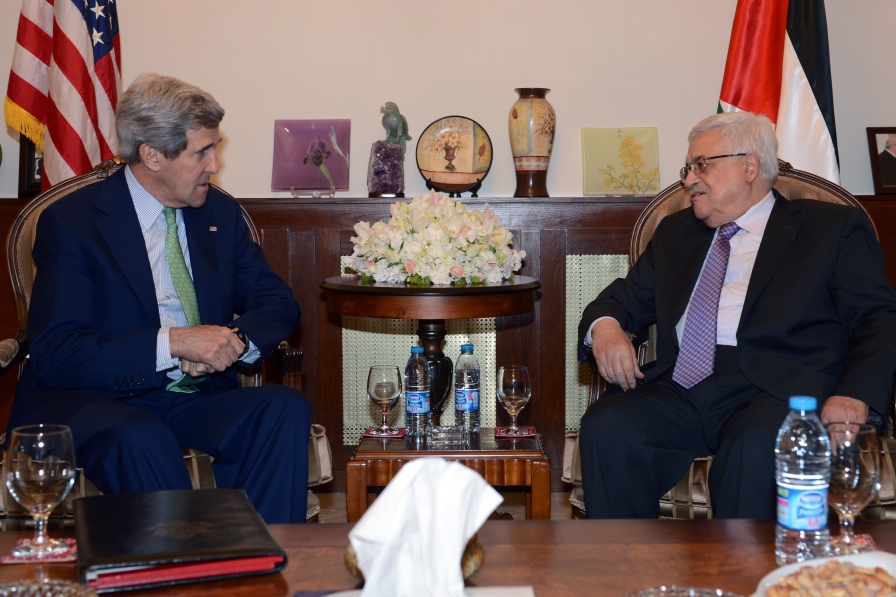 Following the Israeli outcry against the United States’ sanctioning of terrorism in their stated intention to establish ties with the Fatah-Hamas unity government, the US reiterated its position on the matter and insisted that the technocratic members of the interim Palestinian government were not affiliated with Hamas.

“No members of Hamas and no ministers affiliated with Hamas are part of this government,” said US State Department spokesperson Marie Harf in a press briefing on Tuesday night.

“Most of the key cabinet positions, including the prime minister, the two deputy prime ministers, and the finance minister, are the same as in the prior government,” she added. “They are all technocrats unaffiliated with any political party and are responsible for facilitating new elections.”

On Monday Israeli officials called on the US administration to push Palestinian Authority President Mahmoud Abbas “to end his pact with Hamas and return to peace talks with Israel.”

Much to Israel’s dismay, the European Union, China and the United Nations also stated that they would cooperate with the new Palestinian unity government, which Israeli considers to be “a government backed by a terror organization committed to Israel’s destruction.” 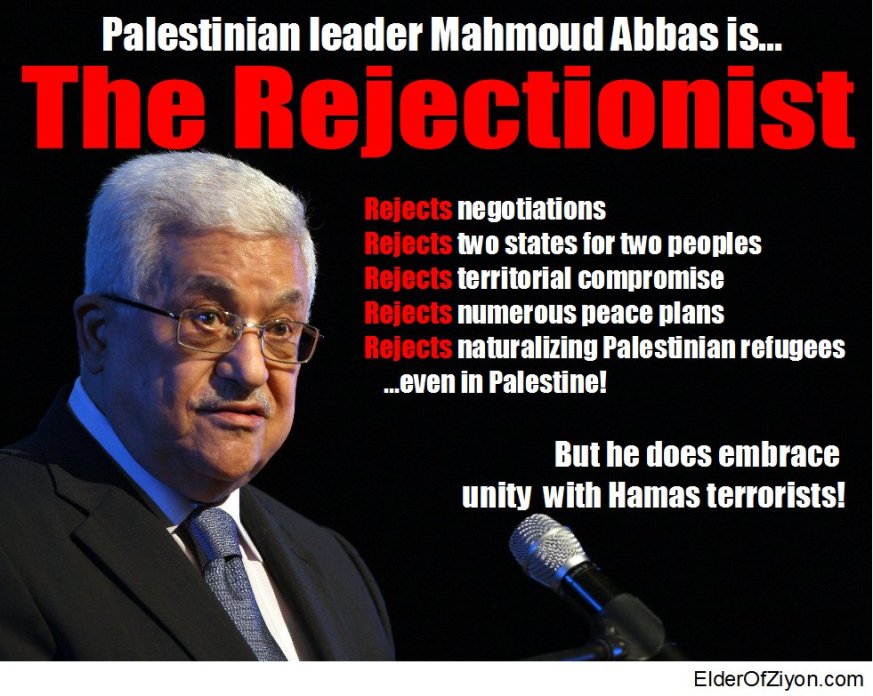 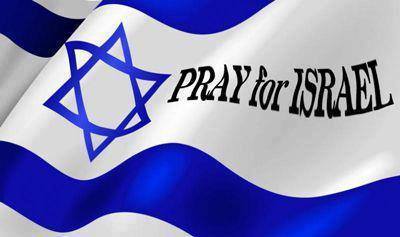