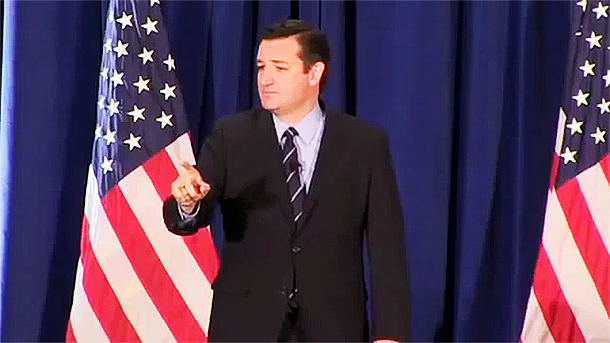 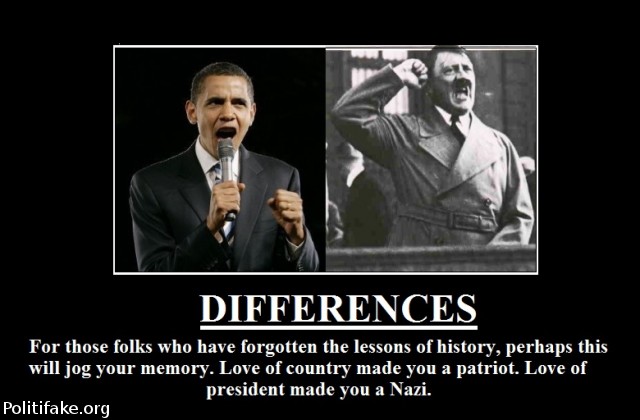 Senator Ted Cruz dropped a bombshell, as you will see in this video, where he emphatically states that the United States Senate this year will vote on a Constitutional amendment to effectively repeal the First Amendment. This is Senate Joint Resolution 19 that Se. Cruz is referring to. It proposes an amendment to the Constitution of the United States Of America relating to contributions and expenditures intended to affect elections.

This vote will give the Congress the plenary power and unlimited authority to regulate political speech. The door that they plan on using revolves around campaign finance reform, but will extend to all areas of political speech across the board.

“When you think it can’t get any worse, it does,” Cruz said. “This year, I’m sorry to tell you, the United States Senate is going to be voting on a constitutional amendment to repeal the First Amendment.”

“I am telling you — I am not making this up. Sen. Chuck Schumer (D-NY) has announced the Senate Democrats are scheduling a vote on a constitutional amendment to give Congress the authority to regulate political speech because elected officials have decided they don’t like it when the citizenry has the temerity to criticize what they’ve done,” he added.

“I’ll note this amendment, which has 41 Democratic senators as co-sponsors – 41 Democrats have signed on to repealing the First Amendment, It explicitly says nothing in this new amendment shall abridge the freedom of the press,” Cruz said.

Via: Source Now The End Begins!! 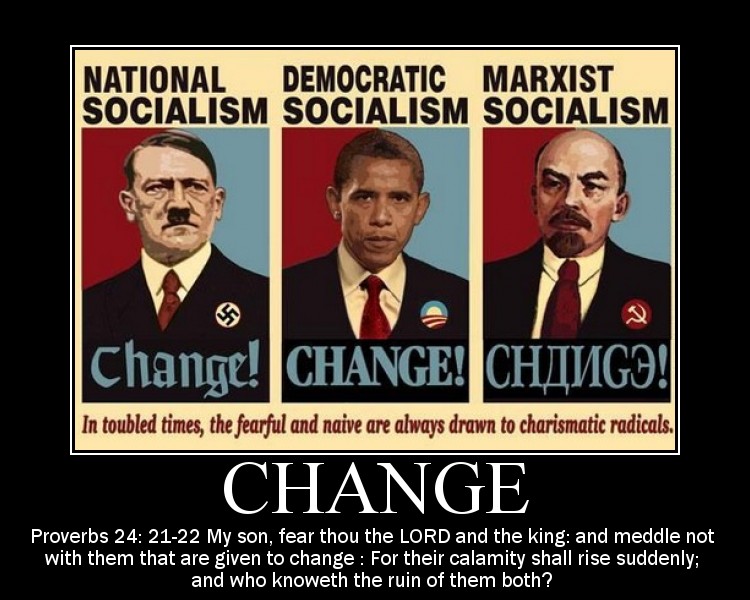 ( Proverbs 24:21-22 KJV ) “My son, fear thou the LORD and the king: and meddle not with them that are given to change: For their calamity shall rise suddenly; and who knoweth the ruin of them both?”!!

( John 3:16-17 KJV ) “For God so Loved the world, that He Gave His only Begotten Son ( Jesus –Yeshua ), that whosoever Believeth in Him should not perish, but have Everlasting Life.  For God Sent not His Son into the world to condemn the world; but that the world through Him might be Saved.”!!

8 thoughts on “Bombshell! Senator Ted Cruz Says That US Democrats in Senate Vote Will Neutralize the First Amendment!!” 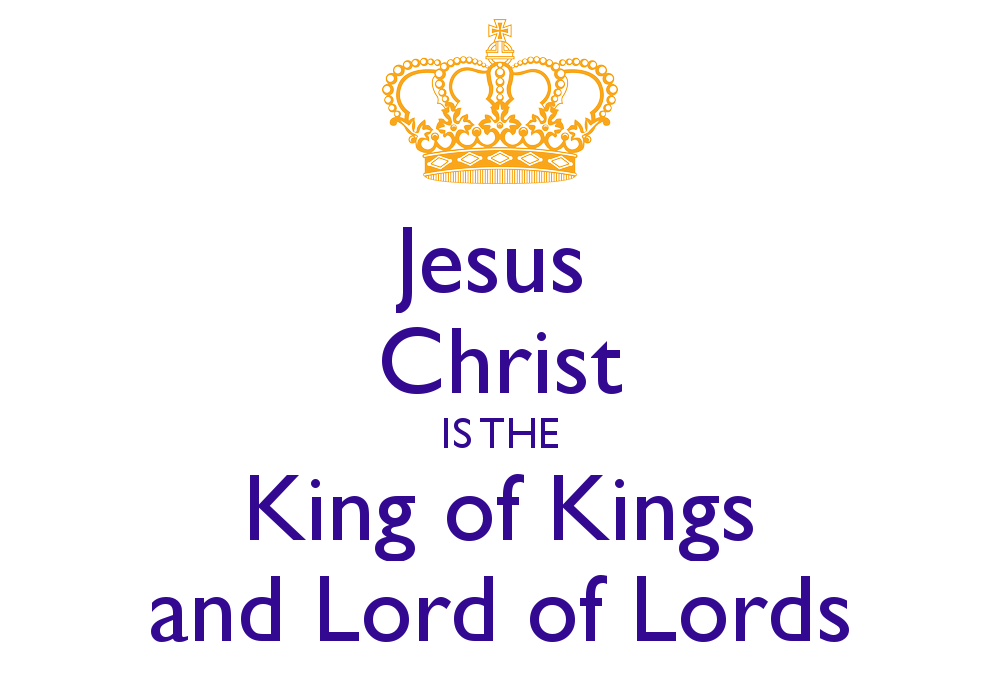 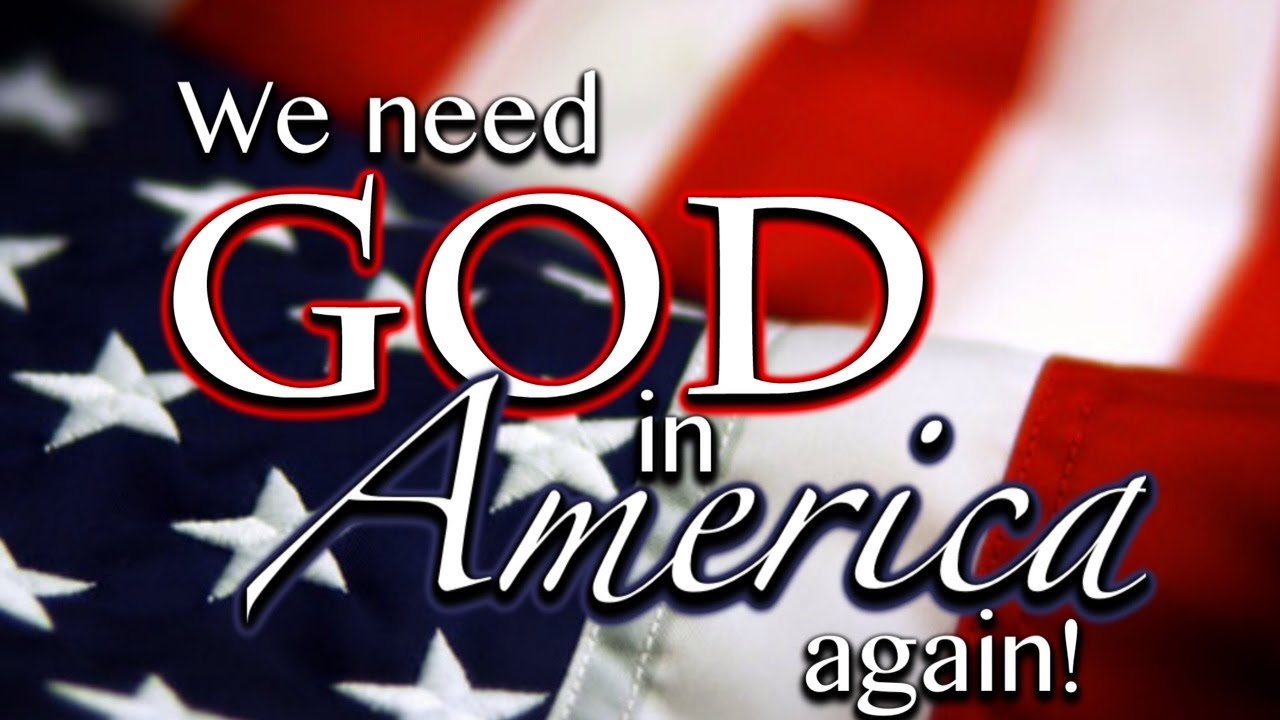 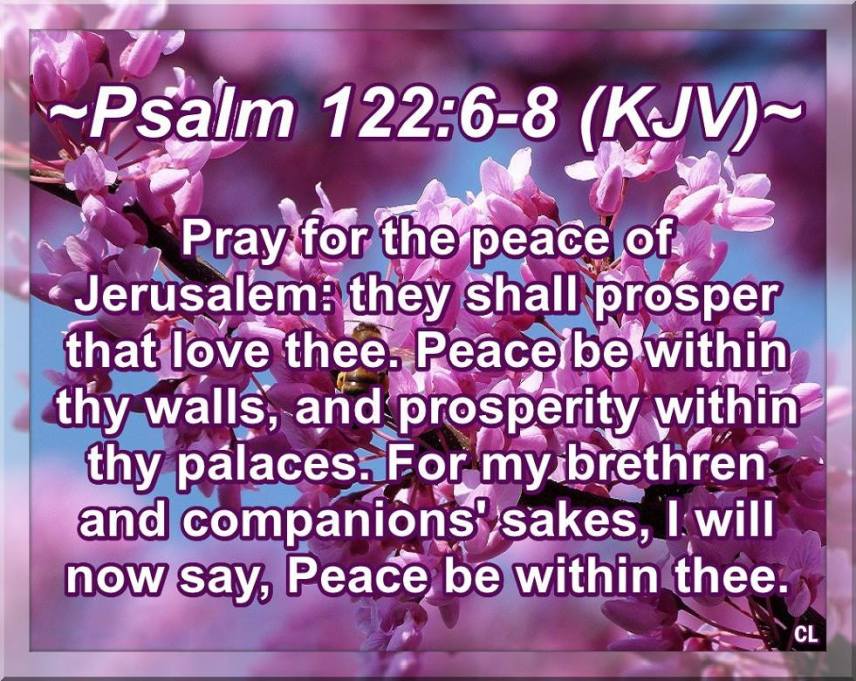 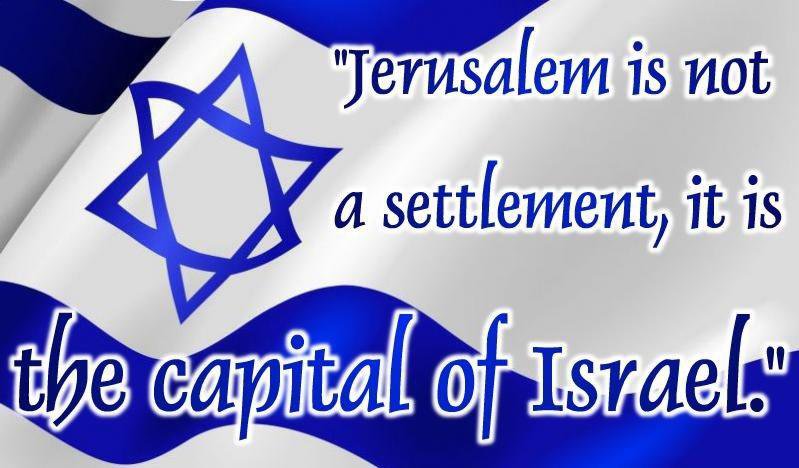