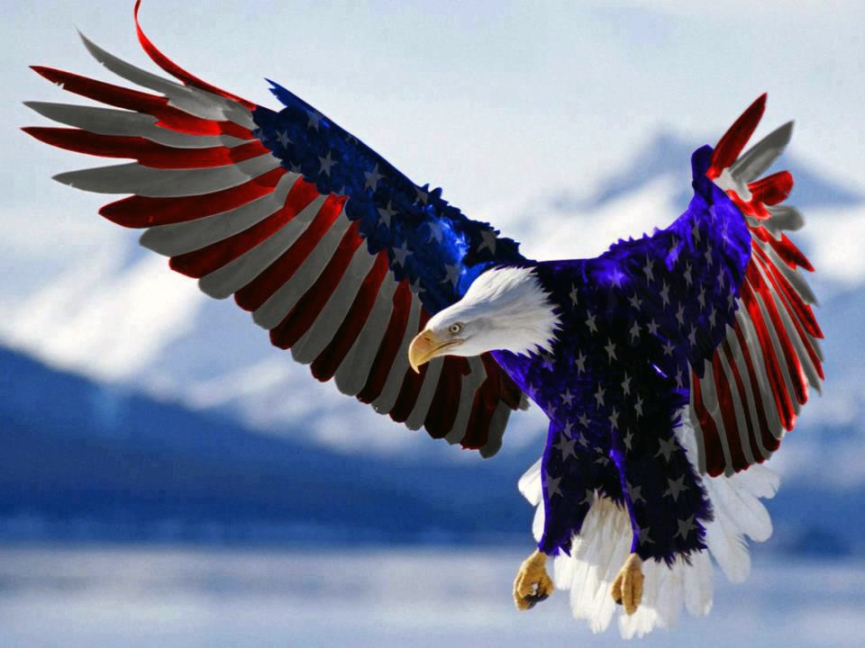 The Obama administration ( REGIME ) is about to approve a rule that will ensure the death of Golden and Bald Eagles for the next 30 more years.

Hundreds of thousands of birds die each year flying into the deadly turbine blades atop the soaring towers that compose wind farms. The rule will give wind farms thirty year permits for the “non purposeful take of eagles-that is where the take is associated with but not the purpose of, the activity.’’

The take of eagles is also a euphemism for the slaughter of them.

The wind farms fulfill Obama’s ambitious pursuit of developing renewable energy sources. Unfortunately, some bird species being destroyed by the turbines are not renewable.

As a result, Obama finds himself wedged between the ire of opposing green groups. In July, wildlife groups met with administration officials and lobbied against the granting of 30 year permits for energy companies that own the wind farms.

Wildlife groups are advocating shorter leases and insist that a 30-year free pass for eagle “taking” is too long.

They argue that before we are stuck with three decades of the rule, there are still some unanswered questions about how to prevent the destroying of the birds.

Julie Falkner, the Defenders of Wildlife’s Senior Director of Renewable Energy Programs pondered, “The question is what is the science telling us about how to prevent eagle takings, and we’re still waiting for the science to tell us how that works.”

DO NOT TRUST EVIL Obama-Nation PERIOD!!

One thought on “Obama To Allow Horrific Slaughter Of America’s Iconic Bald Eagle!!”