Republicans in the House of Representatives have scheduled impeachment proceedings against President Obama, claiming his inability to halt the federal government shutdown makes him unfit for office.

“I think it’s high time President Obama be held accountable for his crimes,” explains Bachmann. “For two weeks now, vital government services have been disrupted, federal workers have gone without pay and national memorials have been closed, all because of the president’s refusal to negotiate over Obamacare. 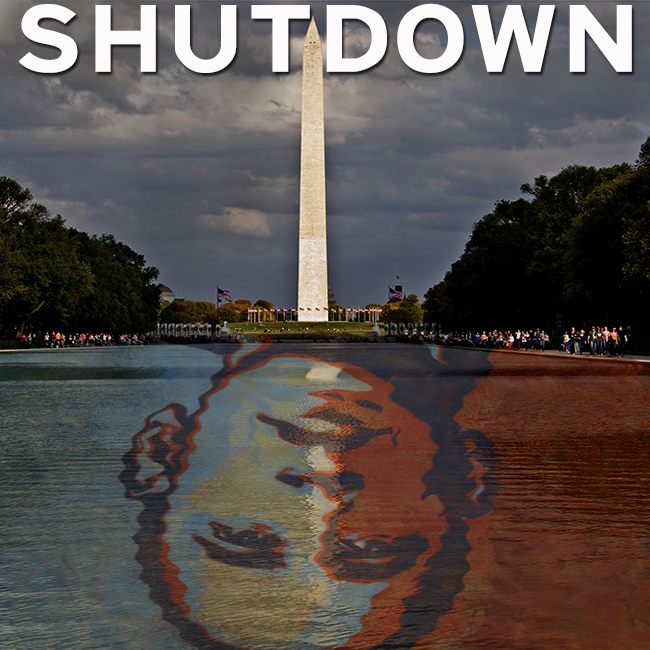 “This isn’t just poor leadership. The Obama administration is corrupt to the core. The scandals surrounding the IRS, Benghazi, the Fast and the Furious (sic) and Solyndra have shown us this cabal will do anything to stay in power.

“But in shutting down the government President Obama has committed economic treason against the United States of America, and he must be removed before it’s too late. The Constitution provides us the mechanism of impeachment. It’s time to end this dictatorial regime and return the presidency back to the American people.” 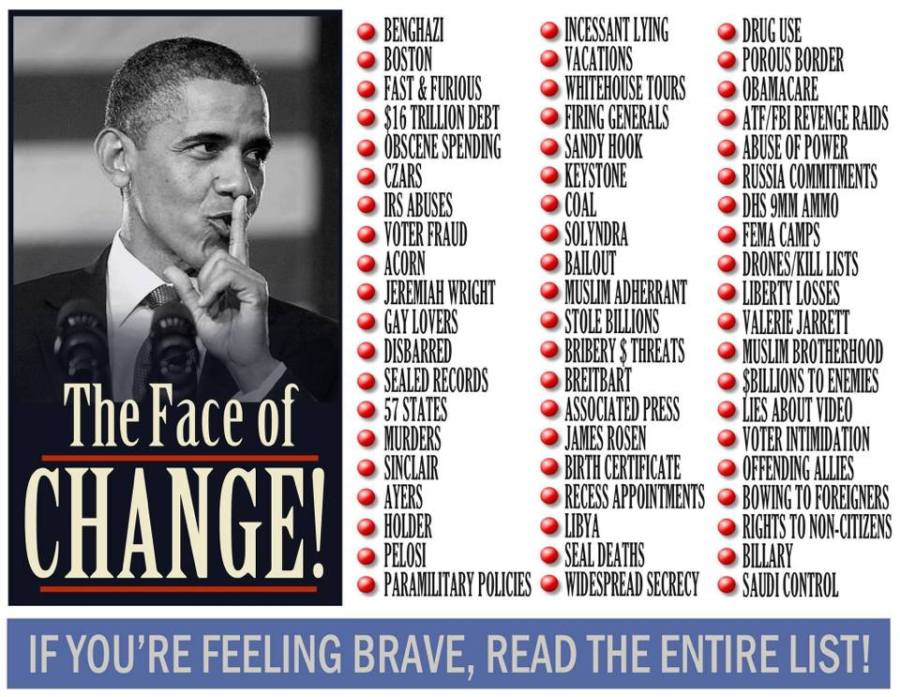 The U.S. federal government shut down on Oct. 1 after House Republicans refused to fund it unless President Obama agreed to repeal his signature health care reform, the Affordable Care Act, popularly known as Obamacare.

Although most polls show that a majority of Americans blame Republicans for the shutdown, many in the Tea Party feel President Obama is at fault  for not immediately acquiescing to their demands. 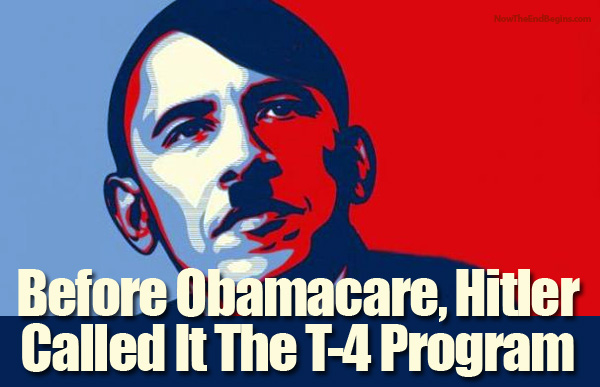 “The tipping point for me was closing the World War II memorial,” says Texas Republican Louie Gohmert, who voted for the bill which effectively shut down the government. “I can’t believe Obama did that. I mean how dare he put politics ahead of our veterans.

“All this clown needs to do is repeal the most important law he ever passed, and then this will all be over. Why is that so hard? The Tea Party represents almost 22 percent of Americans. Only a dictator would refuse to give us everything we want. Obama should be more than impeached — he should be in jail.”

Hearings in the judiciary committee are expected to last for two weeks, after which the committee will create specific impeachment charges and refer them to the full House. If a majority of House members vote to impeach the President, the matter is referred to the Senate, where the Democratic majority makes ultimate success unlikely.

“We probably won’t be successful,” admits Ted Cruz, one of the few Republicans in the Senate supporting the impeachment process. “But we have to try. This guy is worse than Hitler. We have to do something.”!!

I have Said NOT to TRUST Obama-Nation for along time now! I say this Because Obama-Nation is Anti-American / Anti-Constitution / Anti-Bill of Rights / Anti-Israel / Anti-Zionism / Antisemitism / Anti-United States of America / Anti-Veterans / Anti-United States of America Military / Anti-Christian and Jewish People!! Plus he LOVES his Islam Brothers aka our ENEMY the Muslim Brotherhood!!! President Obama-Nation is GUILTY of TYRANNY and Being a SOCIALIST DICTATOR!!

WE THE PEOPLE OF THE UNITED STATES OF AMERICA WANT OUR COUNTRY BACK!!  ONLY Trust in Jesus Christ, because only He can SAVE you and take you to Heaven!

“For God so Loved the world, that He gave His only begotten Son, that whosoever believeth in Him should not perish, but have everlasting life. For God sent not His Son into the world to condemn the world; but that the world through Him might be SAVED.” ( John 3:16-17 KJV )!!

Please know this Jesus LOVES Everyone Unconditionally!! Jesus Commanded us to LOVE one Another, the WAY He LOVED everyone FIRST!! 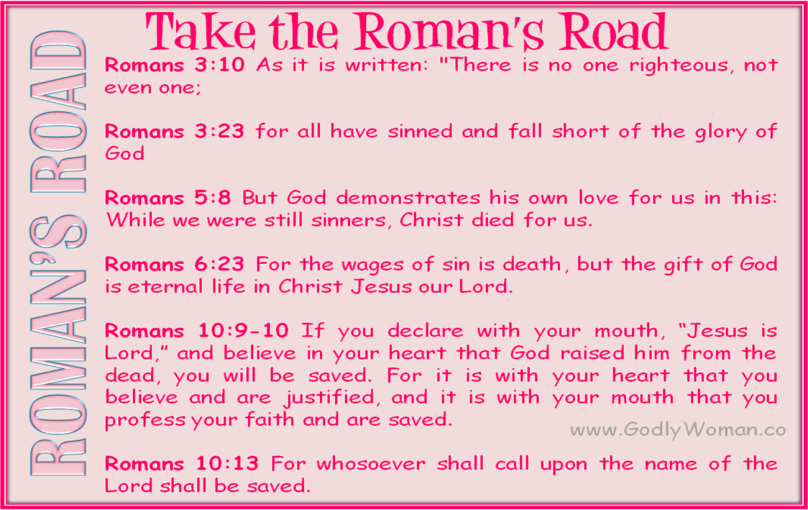 One thought on “Impeachment Hearings!!”