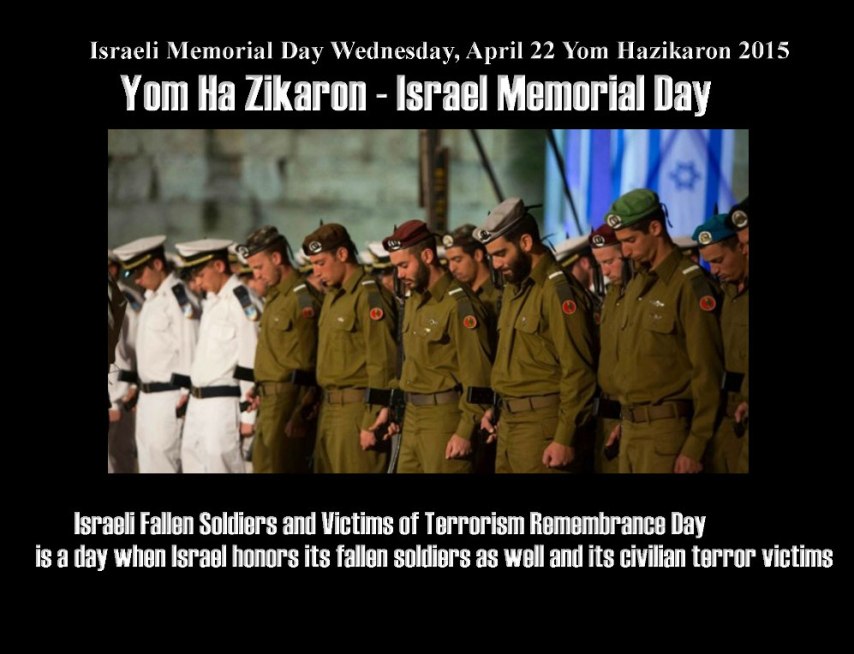 In 1949 and 1950, the first two years after the declaration of the State, memorial services for soldiers who fell in the War of Independence were held on Independence Day. Services at military cemeteries were coordinated between the IDF and the Ministry of Defense. A concern arose, expressed by families of fallen soldiers, to establish a separate memorial day observance distinct from the festive celebrations of national independence. In response, and in light of public debate on the issue, Prime Minister David Ben-Gurion – also serving as Minister of Defense – established in January 1951 the “Public Council for Soldiers’ Commemoration”. This council recommended establishing the 4th of Iyyar, the day preceding Independence Day, as the “General Memorial Day for the Heroes of the War of Independence”. This proposal won government approval that same year. 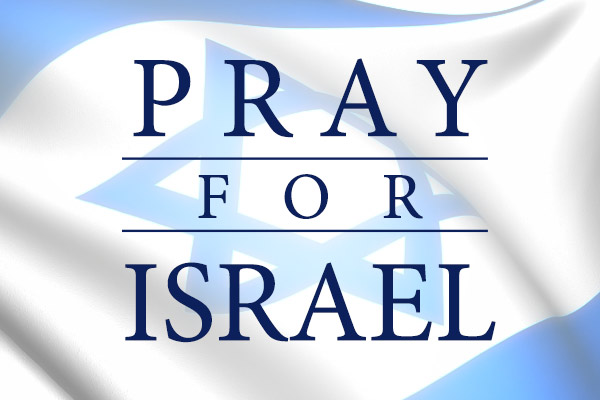 AMERICANS and CHRISTIANS!! Baruch HaShem -Yahweh – YHWH Yeshua-Jesus Bless Ye All  who STAND with Israel-Yisrael and our Judeo-Christian Nation USA!!

IS KING of kings and LORD of lords, HE is the ALPHA and OMEGA, HE is the FIRST and the LAST, HE is the BEGINNING and END!! Glory Glory Hallelujah, Maranatha, and HE  Loves